At the time, it was no more than some expensive daydream that I needed to wake up from. Fast forward a couple of weeks and I’m booking my flights to Toronto for my two-week long Canadian Politics Summer course with Queens University in Kingston, Ontario.

We spent our first weekend in the ever spectacular Niagara Falls to celebrate the 150th Canada Day. A majority of our day was spent exploring the commodities of the Vegas-esque Clifton Hill, only glimpsing at the natural beauty of the waterfalls.

That night we watched the Canada Day fireworks over the falls. But like Australia, the brightness of the fireworks will not eliminate the darkness of Canada’s colonial history, written vastly in the suffering of Indigenous populations which continues to shape social relations in postcolonial Canada.

Queens University was a Hogwarts meets

American varsity kind of situation – and I must say, quite a sight compared to our humble ANU campus. We got the bulk of our studies done at Queens on interesting areas of Canadian politics such as women in politics, indigenous relations, international relations, parliament structure and Quebec nationalism, before partaking in our corresponding educational field trips in Ottawa, Montreal, Toronto and local institutions such as the council and the Royal Military College.

Apart from the busy bustle of our studies, 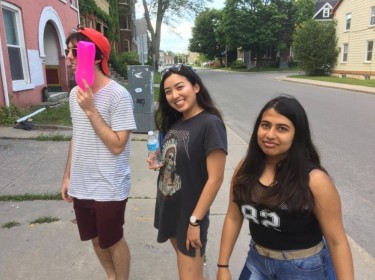 Kingston quickly became a home for us. We quickly became familiar with the trendy architecture of downtown after our nightly burrito runs at Quesada and spending a lot of our free time looking for the best maple syrup to bring home.  Lake Ontario was a corner away from our residence, so we were lucky enough to cool down in its waters. 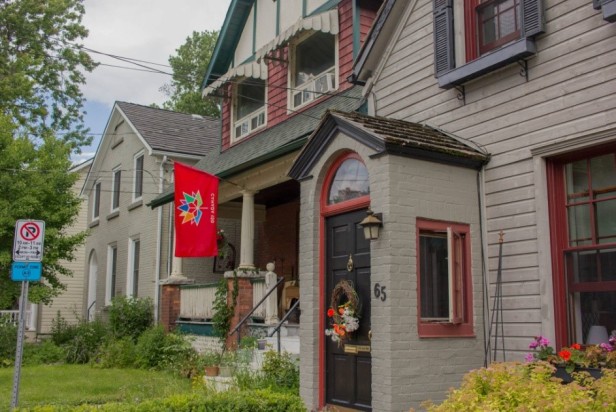 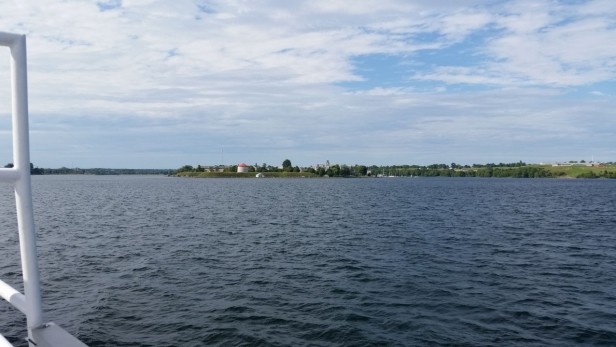 When we were not at Queens,

we spent hours  on our minibus travelling to and from cities, driving on the wrong side of the road over the infamous potholes. Though most of us were drifting in and out of sleep, there was so much to learn from looking out the window. All that we learned in class manifested in the moving landscape outside the window frame. 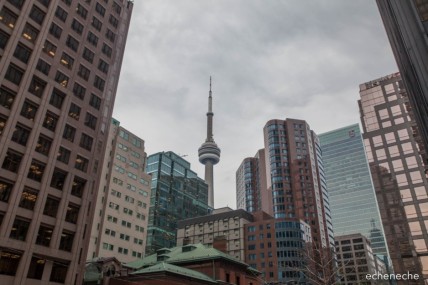 I may already be planning to return in a year’s time because the PRIMO experience had only opened more doors to understanding and exploring Canada.